How much do Solar Panels cost in Zimbabwe

Solar Panels for sale in Zimbabwe

You have probably heard about how solar energy can reduce your electricity bills,but how much do solar panels really cost in Zimbabwe?They now cost less than seventy cents per watt can you believe it?Generating your own electricity means that you will be using less from ZESA . This will immediately translate to savings on your energy bill. The more energy you produce, the less you will need from the supplier which will increase your energy self reliance.

Why you should consider using Solar panels

In Zimbabwe we have an abundance of good quality sunshine throughout most of the year which  can be converted into electrical energy by solar panels.Solar Panels are the core of a Solar Power System.Solar panels convert radiation/light energy from the sun, directly into electrical energy, without moving parts, noise or emissions.There are four types of panels namely 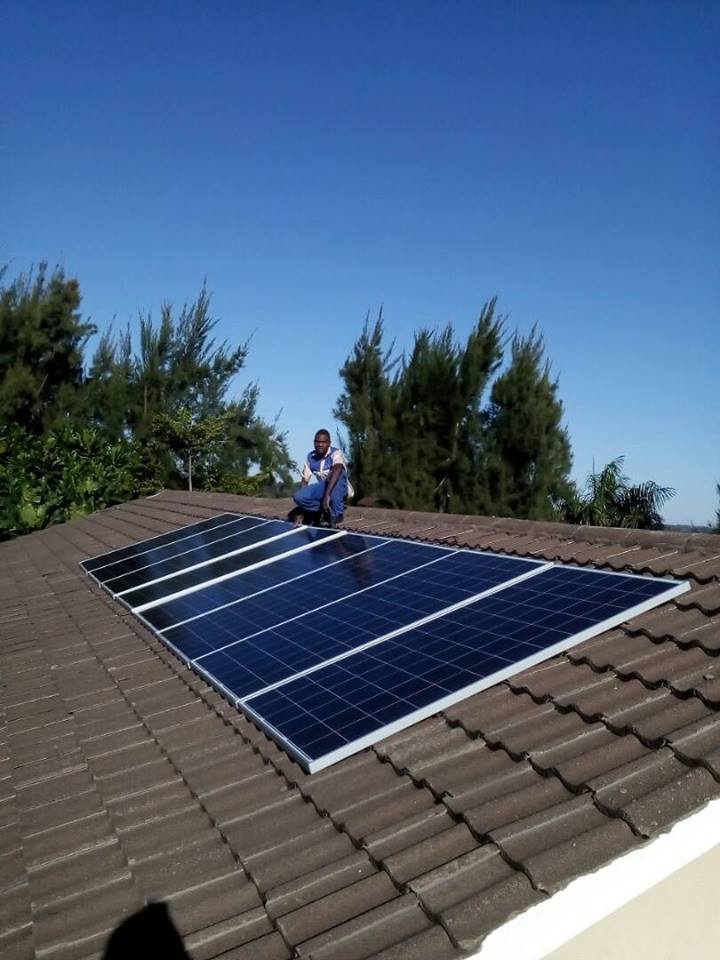 The Mono/Poly-crystalline silicon panels are newer technology and of much better quality and last for many years with warranties of twenty-five  years at 80 percent to 90 percent efficiency.The solar panels that are sold in Zimbabwe are usually the poly crystalline and the mono-crystalline

Where can solar be installed

As long as there is sunshine, solar energy can be deployed anywhere. This is particularly useful for remote regions with no access to any other source of electricity. There is a vast amount of people around the world with no access to electricity. Independent solar systems could be deployed in those regions and improve the lives of millions of people. Moreover, solar energy is also used to power up all the home appliances.

You will not miss your favorite television channels anymore if you invest in solar energy. The grid is less vulnerable to blackouts if there are many power plants which are spread out. A grid with high penetration of solar energy has thousands of energy production centers which are widely spread out. This improves the security of the grid in case of overload, natural or human-caused disasters.