Every effort is being directed at improving the generation capacity to ensure that supply disruptions are kept at minimum levels. In order to assist in reducing the power demand, customers are encouraged to use the limited available power sparingly, by switching off all non-essential loads. Domestic geysers, swimming pool pumps, Jacuzzis and other related equipment should be switched off at peak times for more areas to have power.

Please be advised that ordinarily, load shedding will be within the morning and evening peak periods of 5am to 10am and 5pm to 10pm respectively. However, the durations may be longer in the event of increased power shortfall to avoid the collapse of the National Electric grid.

The load shedding cycles will be in two stages as follows;

Stage 1; the first group of customers as listed on the schedule will be switched off as the power shortfall will be within planned limits.

Stage 2; Please be advised that the power supply situation is dynamic, in the event that the power shortfall increases beyond the planned limits, load shedding will move into stage 2. These are additional areas that will be switched off as per schedule when the shortfall is higher for the particular time.

Customers will be informed as soon as the situation requires stage two implementation.
Large power users are being requested to reduce their power demand during the morning and evening peak periods of5am to 10am and 5pm to 10pm respectively. 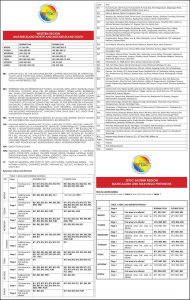 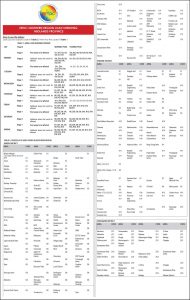 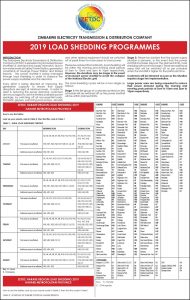 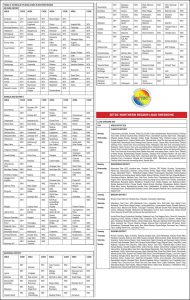 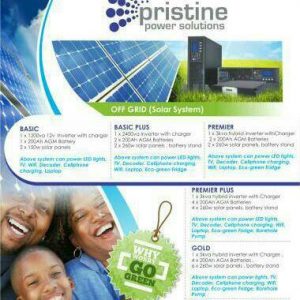 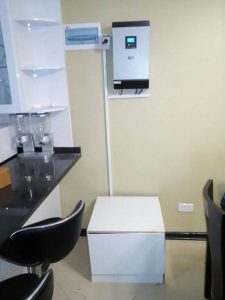 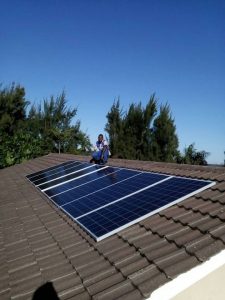 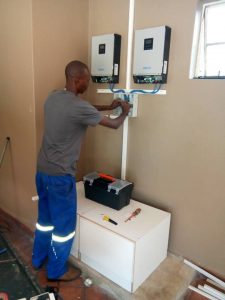 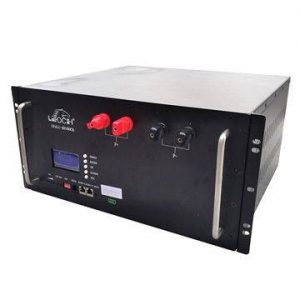